As mandated by the U.S. Constitution, America gets just one chance each decade to count its population. The next U.S. Census in 2020 will require counting an increasingly diverse and growing population of around 330 million people in more than 140 million housing units. To get an accurate count, the Census Bureau must build an accurate address list of every housing unit, maximize self-response to the census, and efficiently follow up with those who do not respond.

Trepoint was selected to participate in an RFP focused on strategy and creative execution to ignite mass participation and education around the Census New Orleans test market. Our concept was “Be The People.” We looked to showcase the diversity, individualism, beauty and creativity that makes up the people of the United States. Focusing on individuals and the idea that we all count drove the concept and executions.

Outdoor advertisements would evolve and change over time. We would start with a blank canvas that simply stated, “BeThePeople.us.” Each week, a new framed portrait of someone from the community would be added to the billboard, eventually filling the entire canvas after several weeks. The core idea was to emphasize that you are more than a number and that together we are a diverse, unique and beautiful country. This core idea would stretch across many marketing tactics and create buzz and interest around the 2020 census in local communities. 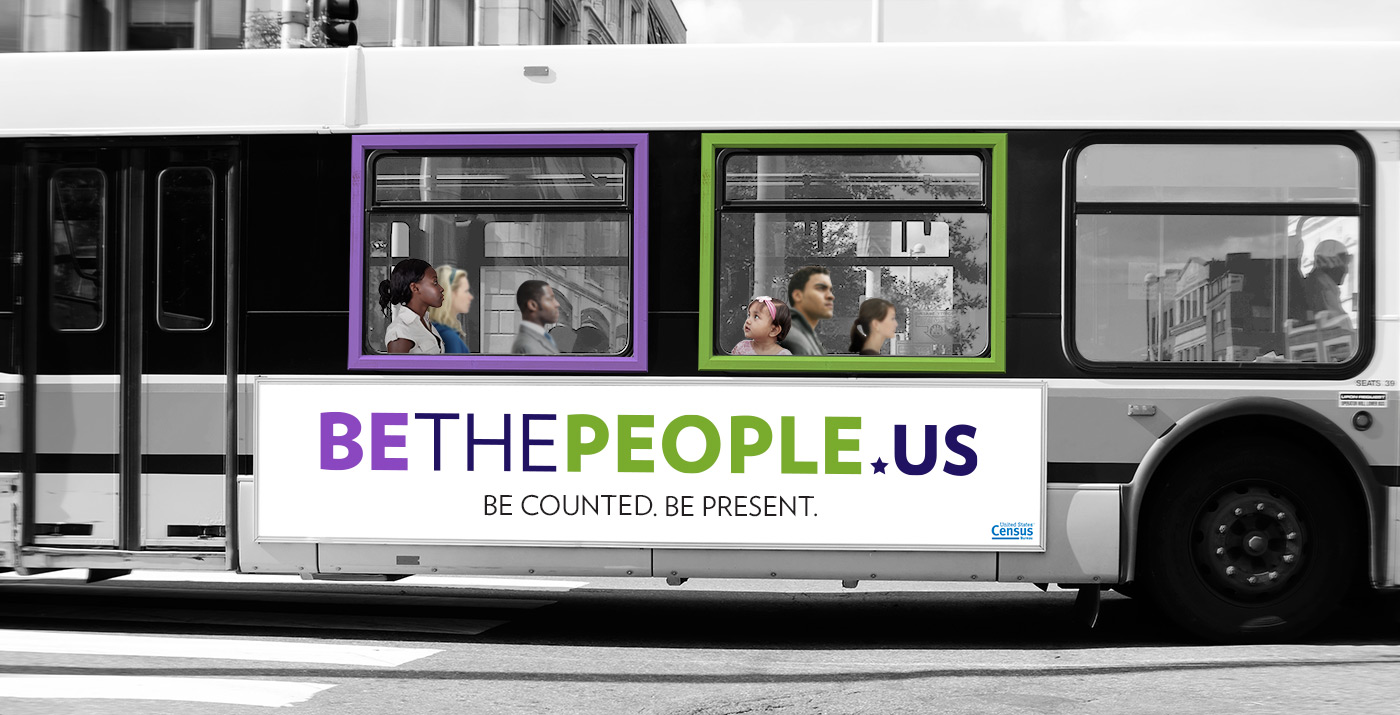 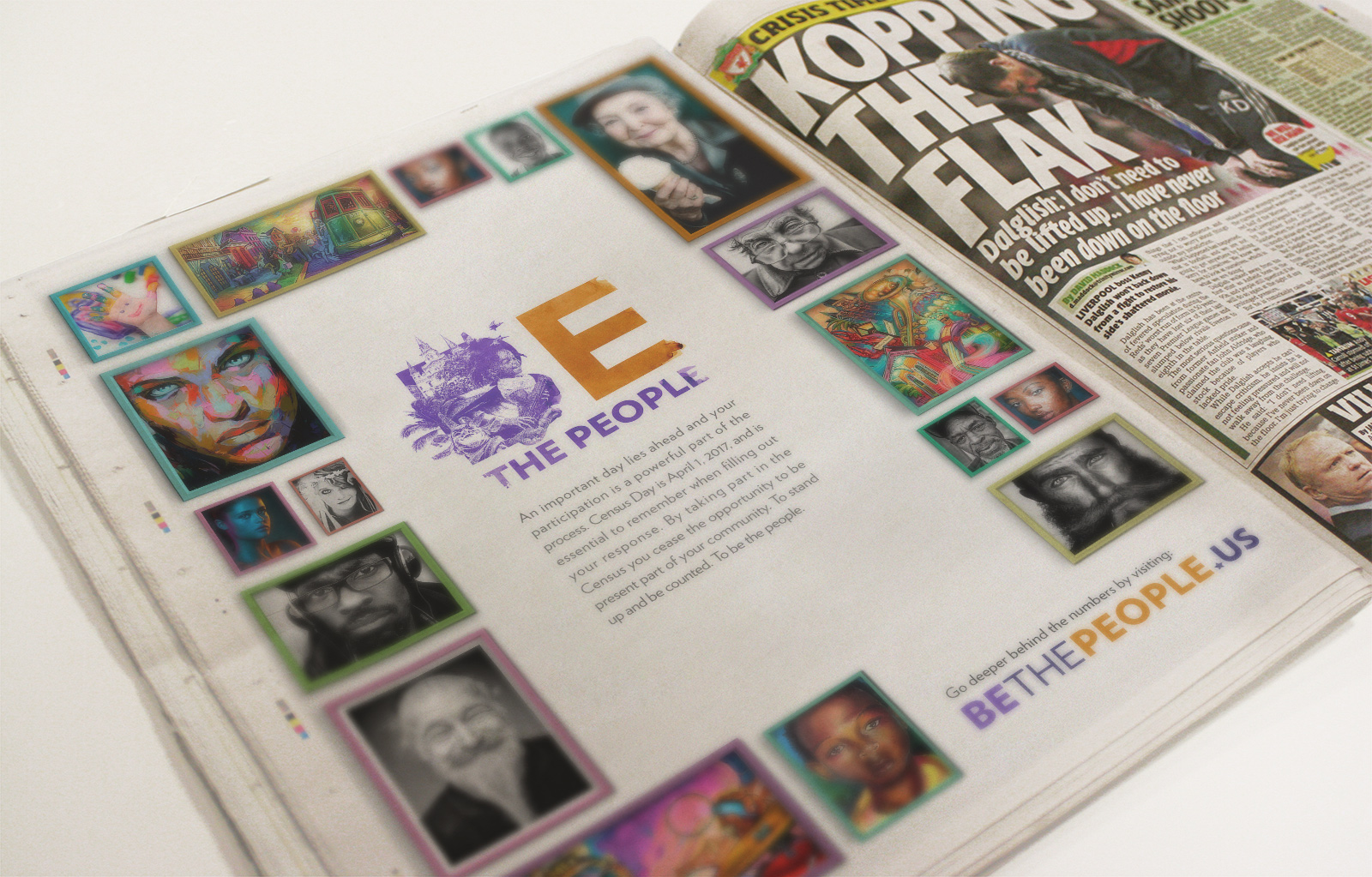